Sail south to Portugal and Spain with the chance to discover the historic cities of Lisbon and Seville. By contrast, Morocco presents a fascinating world of mosques and bazaars. In beautiful Madeira and the Canary Islands you’ll find busy harbours, hillsides and valleys descending to the sea, and tempting shops. Gibraltar offers a taste of home and La Coruña, the chance to visit the pilgrimage city of Santiago de Compostela.

A charming mix of both modern city and old town, La Coruña is capital of the Spanish province bearing the same name in the rugged and beautiful region of Galicia. Beautiful old streets and squares are found in Ciudad Vieja. The heart of this old town is the colonnaded Maria Pita Square surrounded by delightful shops, cafes and restaurants.

Cadiz is a unique ocean port in south west Spain that has been inhabited for the last 3000 years. Located on a peninsula jutting into the Gulf of Cadiz, the city is surrounded almost entirely by water and thanks to its historical trade links, it has many foreign influences that are still visible today.

Famously contested, Gibraltar is a renowned headland in the Mediterranean Sea. In ancient times known as the Pillars of Hercules with it’s African counterpart, Mt Abyla, the Rock has remained under British rule for the last 300 years, despite being connected to Spain. See the famous Barbary apes that occupy the island as well as St Michael’s Cave and the Siege Tunnels or admire the view to Africa from a cable car.

Located on the western coast of Africa, the cosmopolitan Casablanca is Morocco’s largest city with a thriving tourism trade. Blending the modern world with the ancient, Casablanca can be accurately described as a cultural melting pot with clear African, Arabic and European influences. The city’s many parks, fountains and recognisably Art Deco flourishes are all courtesy of the French Protectorate who made the city their administrative centre in the early part of the 20th Century.

A city with maritime roots, Arrecife first appeared on maps in the 15th century as a small fishing harbour. It has since 1852 been the capital of Lanzarote, the northernmost and fourth largest of Spain’s Canary Islands. Lanzarote, which lies just four degrees north of the Tropic of Cancer and enjoys a sub-tropical climate, is volcanic in origin. Arrecife’s Calle Leon y Castila has a wealth of shops and is an opportunity for duty free shopping.

The largest of the Canary Islands, Tenerife is dominated by Mount Teide in the central mountain range and several spectacular valleys covered with lush landscape, banana plantations and pinewoods. Santa Cruz, the island’s capital, offers a number of museums, and churches to explore together with tempting shops and restaurants. The exotic gardens of Garcia Sanabria Park are worth a visit as is Loro Parque, with its tropical gardens, collection of parrots, and an aquarium with sharks, sealions and penguins.

Set in a magnificent natural amphitheatre overlooking a wide bay, Funchal is the delightful capital of the beautiful and dramatic island of Madeira. The harbour is right in the centre of town and as you approach the sight of whitewashed buildings with red tiled roofs tumbling down the verdant mountain is spectacular. A modern cable car soars above the bustling city to Monte, which is the start of Madeira’s famous wicker toboggan ride.

Lisbon, Portugal’s capital city, is home to the magnificent Jeronimos Monastery, Belem Tower, 25th April Bridge and Monument of the Discoveries. Wander through the maze of narrow streets in the delightful Alfama district and ride one of the famous old trams.

Prices can vary for this cruise, please contact us for more information.

Sail south to Portugal and Spain with the chance to discover the historic cities of Lisbon and Seville. By contrast, Morocco presents a fascinating world of mosques and bazaars. In beautiful Madeira and the Canary Islands you’ll find busy harbours, hillsides and valleys descending to the sea, and tempting shops. 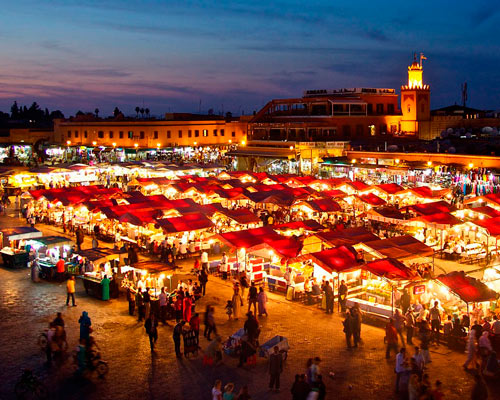 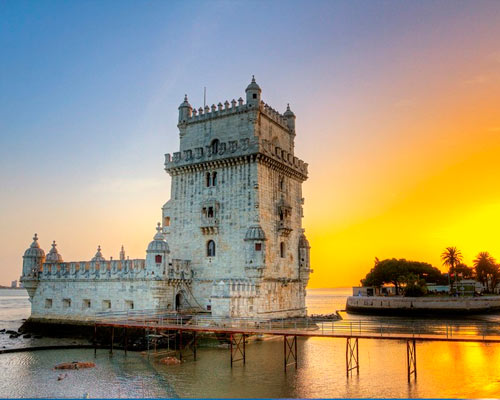 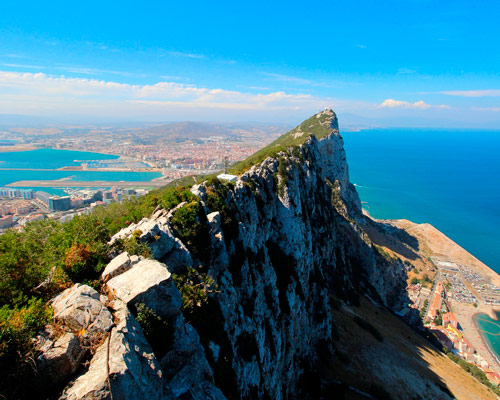 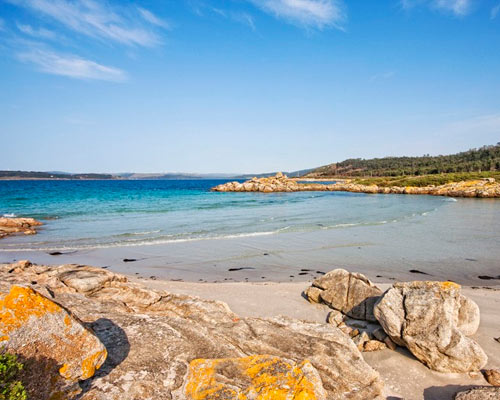